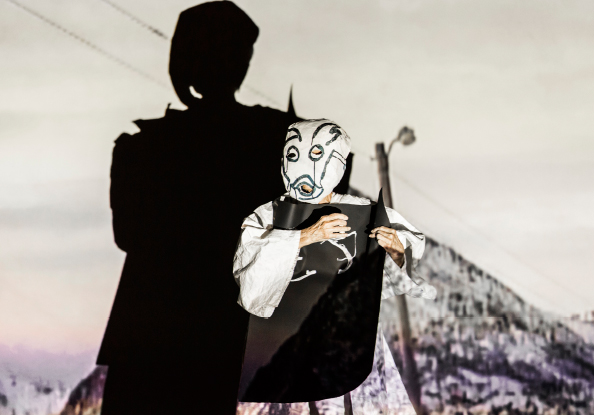 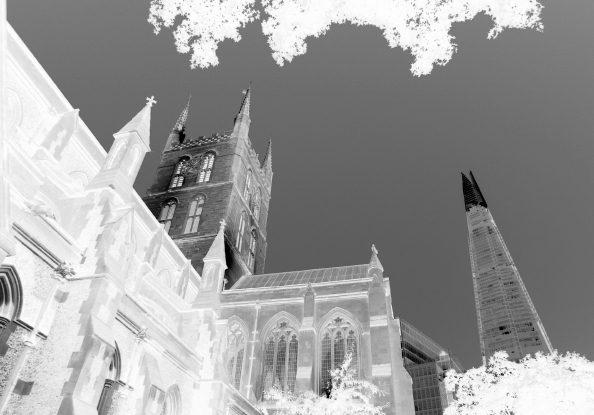 Jonas’s and Moran’s epic performance was inspired by the novel Under the Glacier (1968) by Icelandic writer Halldór Laxness and was originally created for dOCUMENTA (13). Jonas uses drawings, objects, close-circuit  video projections and choreographed actions—combining ancient and new technologies—to create layers of evolving image and video. This is accompanied by live improvised music by Moran, with percussive interludes by Jonas, interwoven with a spoken narrative from the novel, creating a surreal, otherworldly atmosphere. Reanimation is a playful elegy to the natural world that poetically considers the ever-changing nature of the environment and worlds we inhabit – physically, psychologically and emotionally.

Joan Jonas (born 1936, New York) is a pioneer of video and performance art, based in New York. Light Time Tales, a major retrospective of her work, was presented at HangarBicocca in Milan, Italy from October 1, 2014 – February 1, 2015 and is currently at Malmo Konsthall, Sweden. She has had major retrospectives at the Stedelijk Museum, Amsterdam; Galerie der Stadt Stuttgart, Germany; and the Queens Museum of Art, New York and represented the United States of America at the 56th Venice Biennale in 2016.

Jason Moran (born 1975, Texas) is a jazz pianist, composer, and performance artist based in New York. He earned a degree from the Manhattan School of Music, where he studied with Jaki Byard. He was named a MacArthur Fellow in 2010 and is the Artistic Director for Jazz at The Kennedy Center. Alongside his critically acclaimed work as a performer and composer and his on-going collaboration with Joan Jonas, he has also worked extensively with other visual artists including Adrian Piper, Glenn Ligon, Stan Douglas, Adam Pendleton, Lorna Simpson and Kara Walker.

To read more about Joan Jonas, visit the frieze archive.

Bicycle parking is available just outside the Cathedral (opposite Borough Market), and two additional areas are on the north side of the Cathedral, on Montague Close.
You can use Cyclestreets to plan your cycle journey.

There are a limited number of parking meters along Southwark Street. There are also parking meters just off St Thomas’ Street. The ParkRight app for mobile, developed for the City of Westminster, can provide you with real time parking space occupancy information.