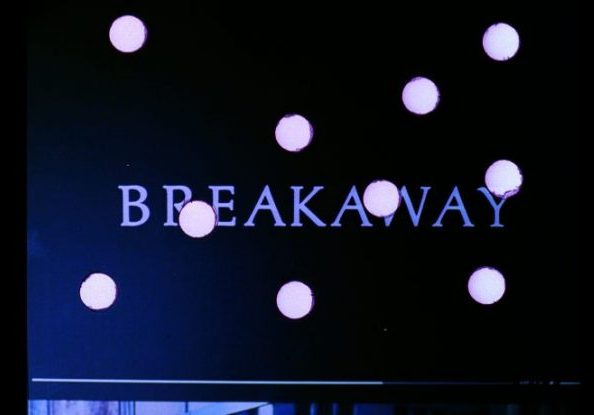 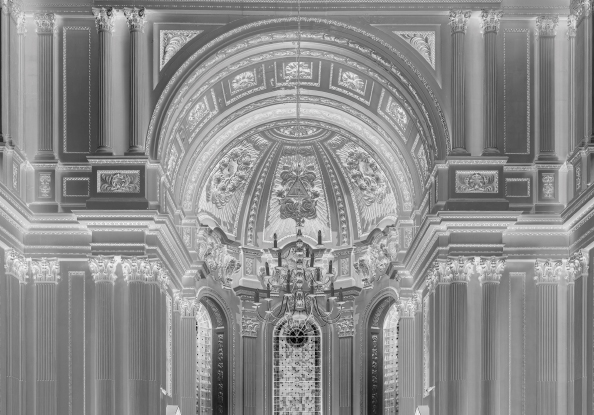 No Prior Booking Required

The film is structured by a computer alphabetical sorting process, beginning with numbered films and moving through the list of movies in alphabetical order. The images were shot using a flashlight creating the effect of lighting the walls of a completely dark space. It is comprised of shots of individual movie titles and isolated words from the titles; these create a rhythmic word and image viewing game for the viewer, as they decipher recognisable fragments. Shot on analog 35mm film, the film celluloid of 8,000 feet of optical prints were inscribed with etched patterns, outlines, tracings, punctures and marks emphasizing the materiality of the film – using a host of unconventional tools such as forks, vegetable peelers, shards of mirror and hole punchers.

This work is part of a wider project considering the idea of the “remembered” film and how fiction weaves itself into our lives and memories – and how our viewing experience, and thus memories, has changed with the digital and Internet revolutions. Alongside the film, there will be a participatory “movie memory collection”: the public is invited to write and draw their own memories onto 70mm filmstrips – which West will later digitize to high-definition to create an animated film featuring the hand-drawn words, drawings and patterns created by the visitors.

To read more about the artist, visit the Frieze archive.

St Mary le Strand stands on a traffic island, in the middle of the Strand, opposite the main entrance to King’s College London.

There are a number of cycle stands close to St Mary Le Strand.

The nearest Santander Cycle Hire docking stations are located on Victoria Embankment and the Strand. You can also use Cyclestreets to plan your cycle journey.

The River Bus Service can be taken to Embankment and Savoy piers. Plan your journey with Thames Clippers.

There is a very limited number of parking spaces available near St Mary Le Strand. The ParkRight app for mobile, developed for the City of Westminster, can provide you with real time parking space occupancy information.

Please note this venue has no step free access, there are 10 STEPS to the entrance of the church.